Everyone might remember old manual whisks used by our grandmothers.
Complicated construction of those objects remind more a driller than a kitchen utility.
Jaro went back in time to this old construction and redefine it by replacing
sharp mechanism by round, organic form that is not only easier to clean
but also ergonomic in its form.

“I believe that at the time of pervasive technology,
there is still a place for manual objects.
I feel more spirit in things that requires our touch,
muscle-power or time”– said Kose.

At a first glance, the Invader “gear” might appear a complicated design,
but on closer scrutiny, its incredible simplicity becomes apparent.
Invader’s mechanism based on half of spheres is a true heart of this design
– as revolutionary as it is surprisingly functional.
It looks simple, but it works well and gives enough speed even to beat egg whites.

“Why I named it Invader? When I place first prototypes in a row,
they looked like an invasion from outer space”.

Finely balanced shape of the Invader whisk
takes its roots in the organic form of the squid. 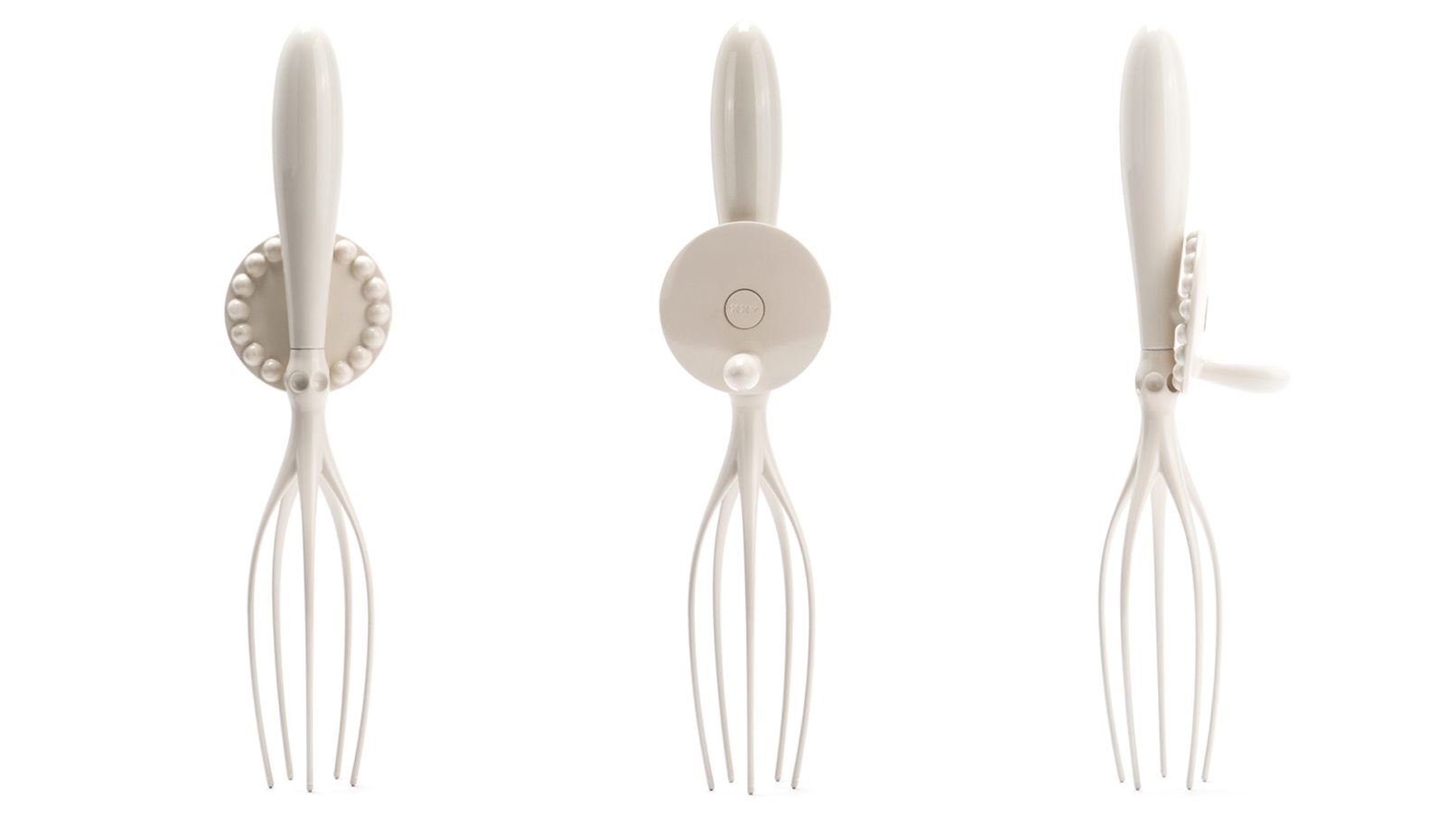 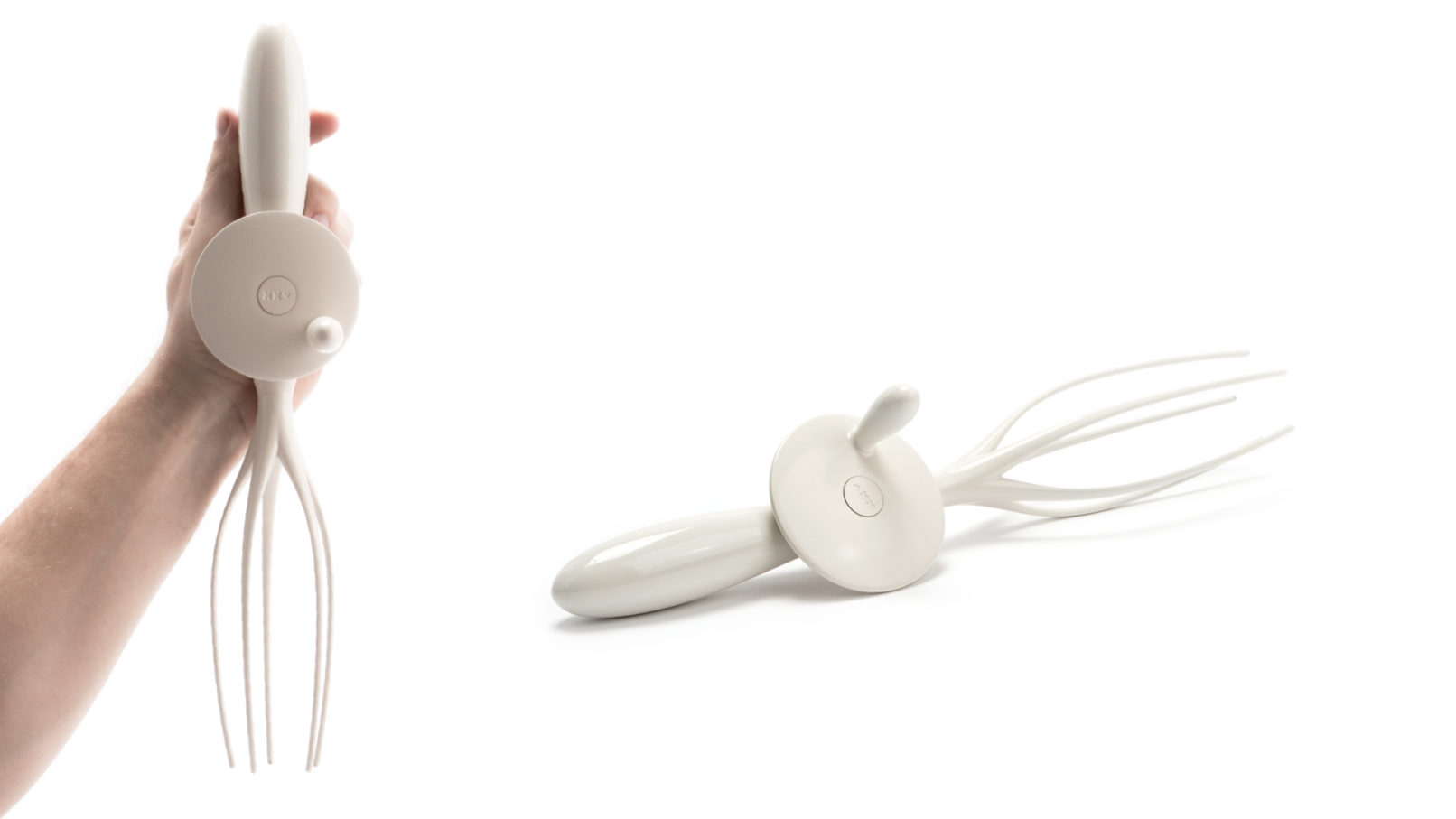 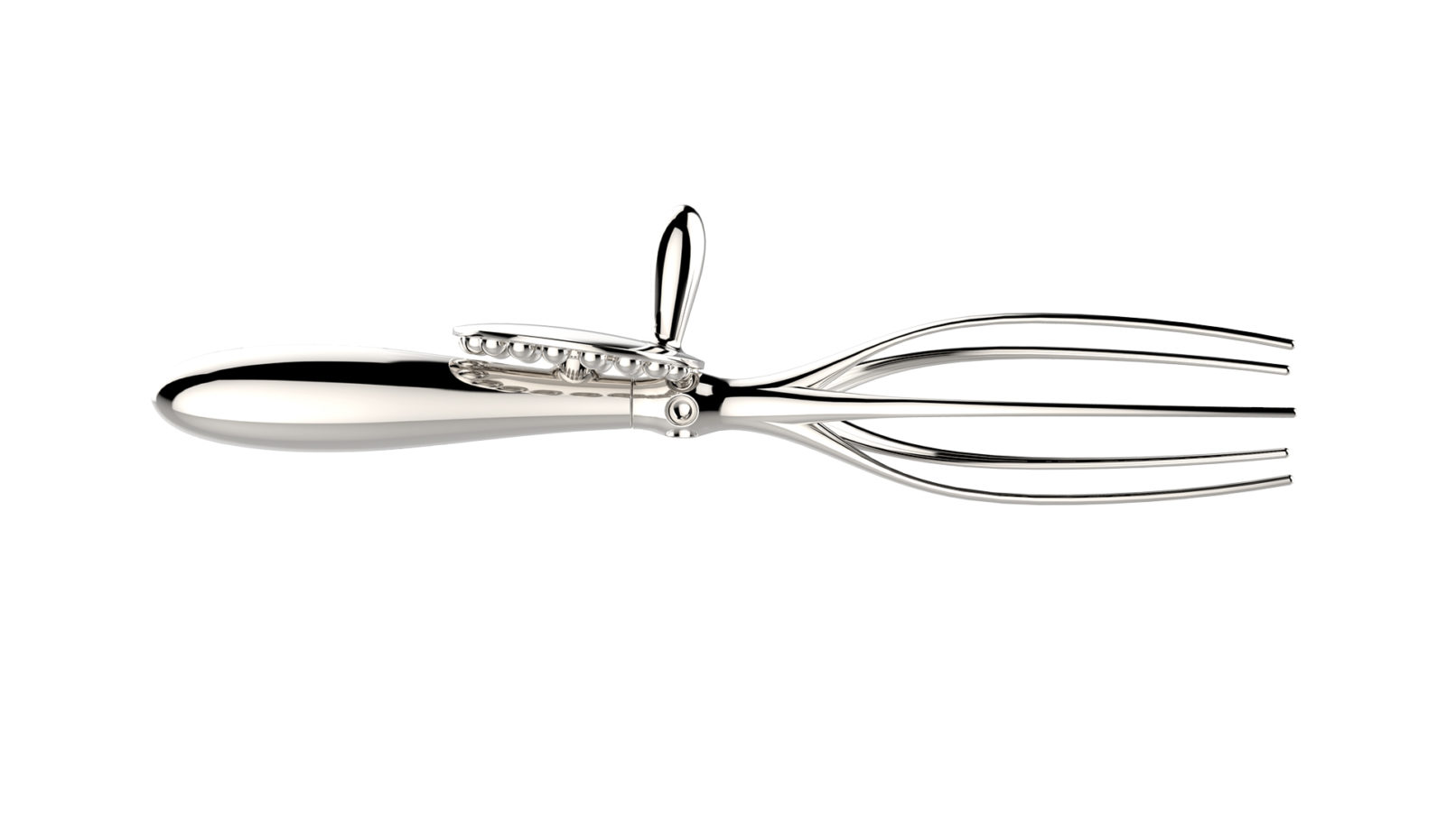 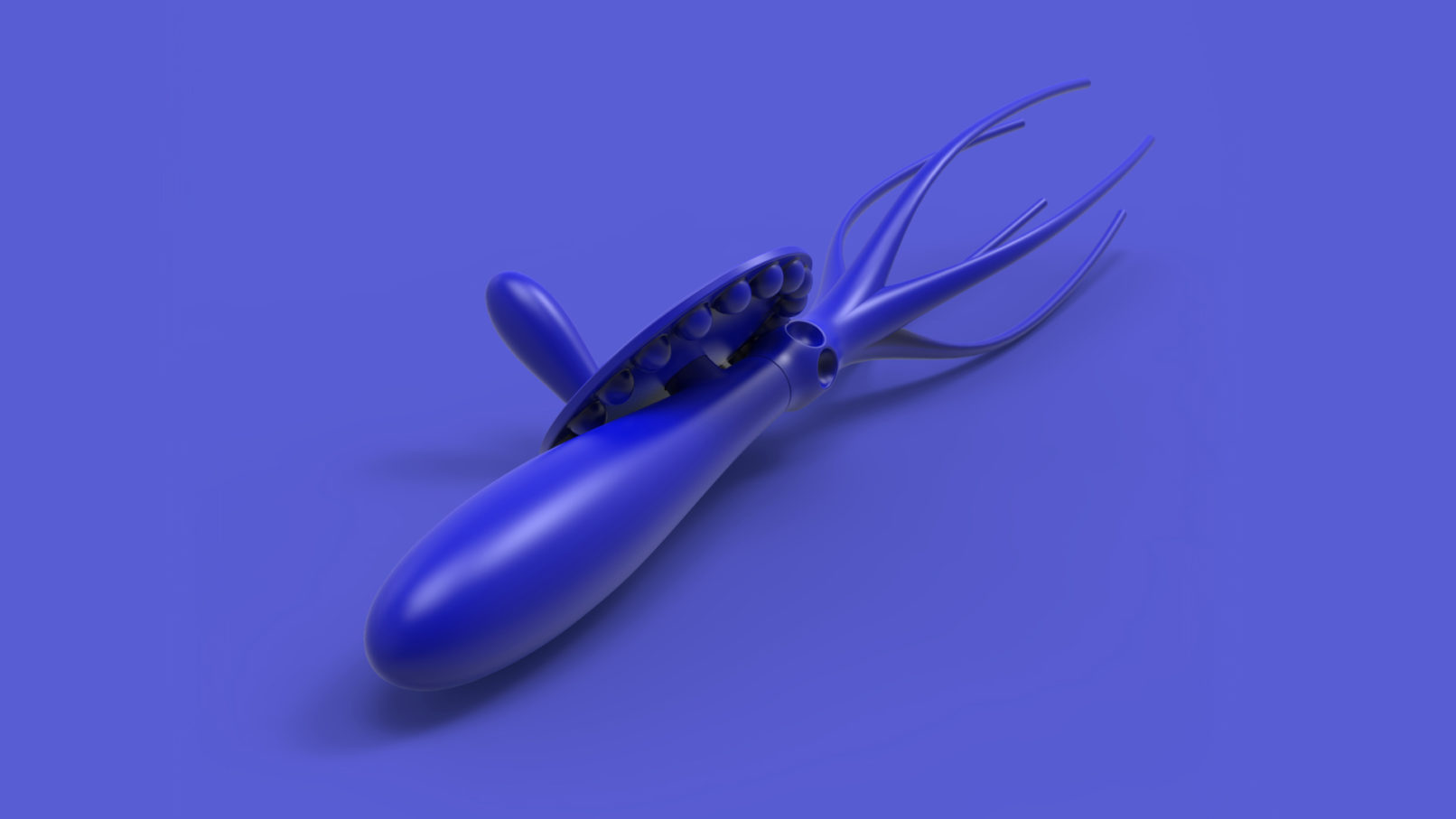 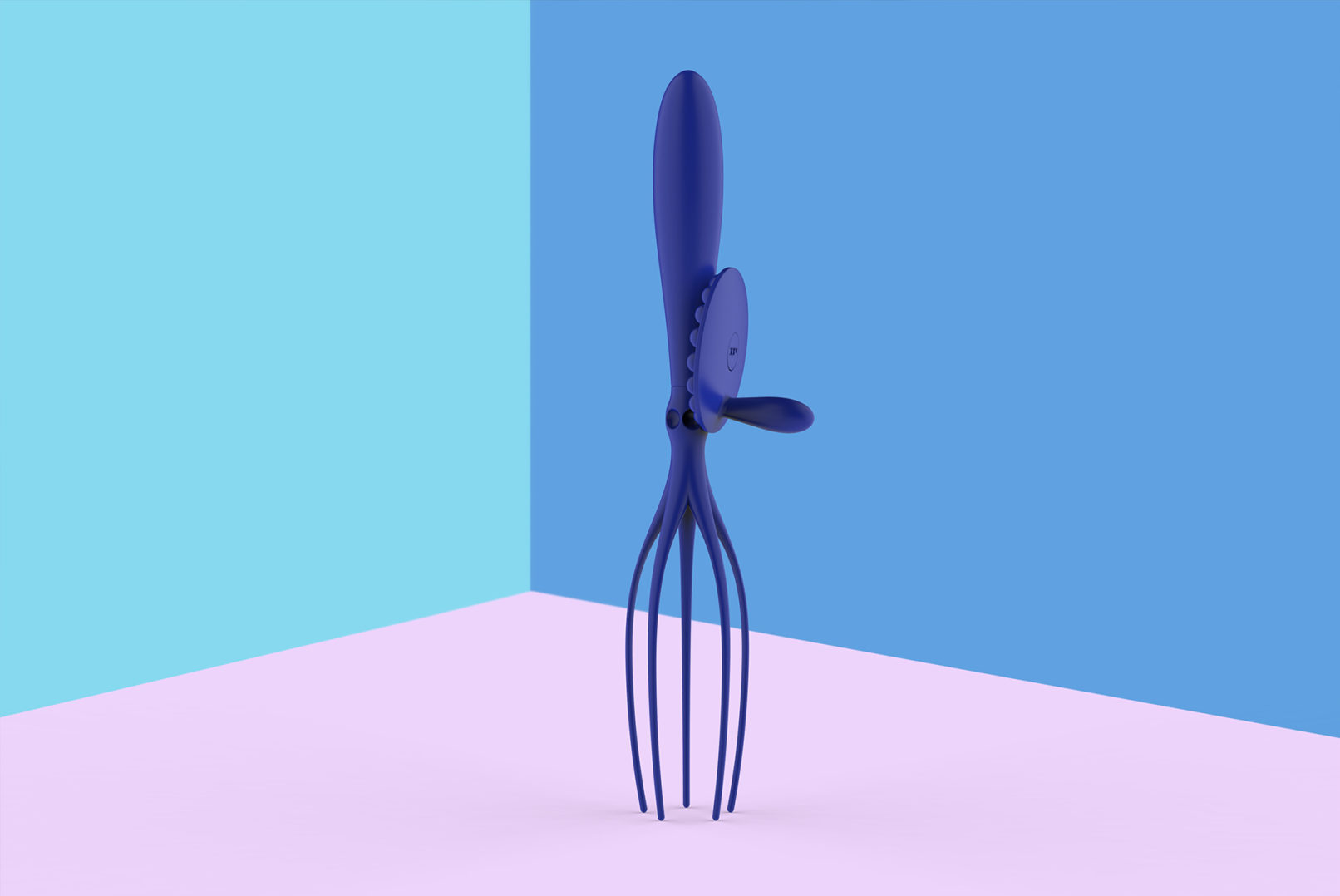 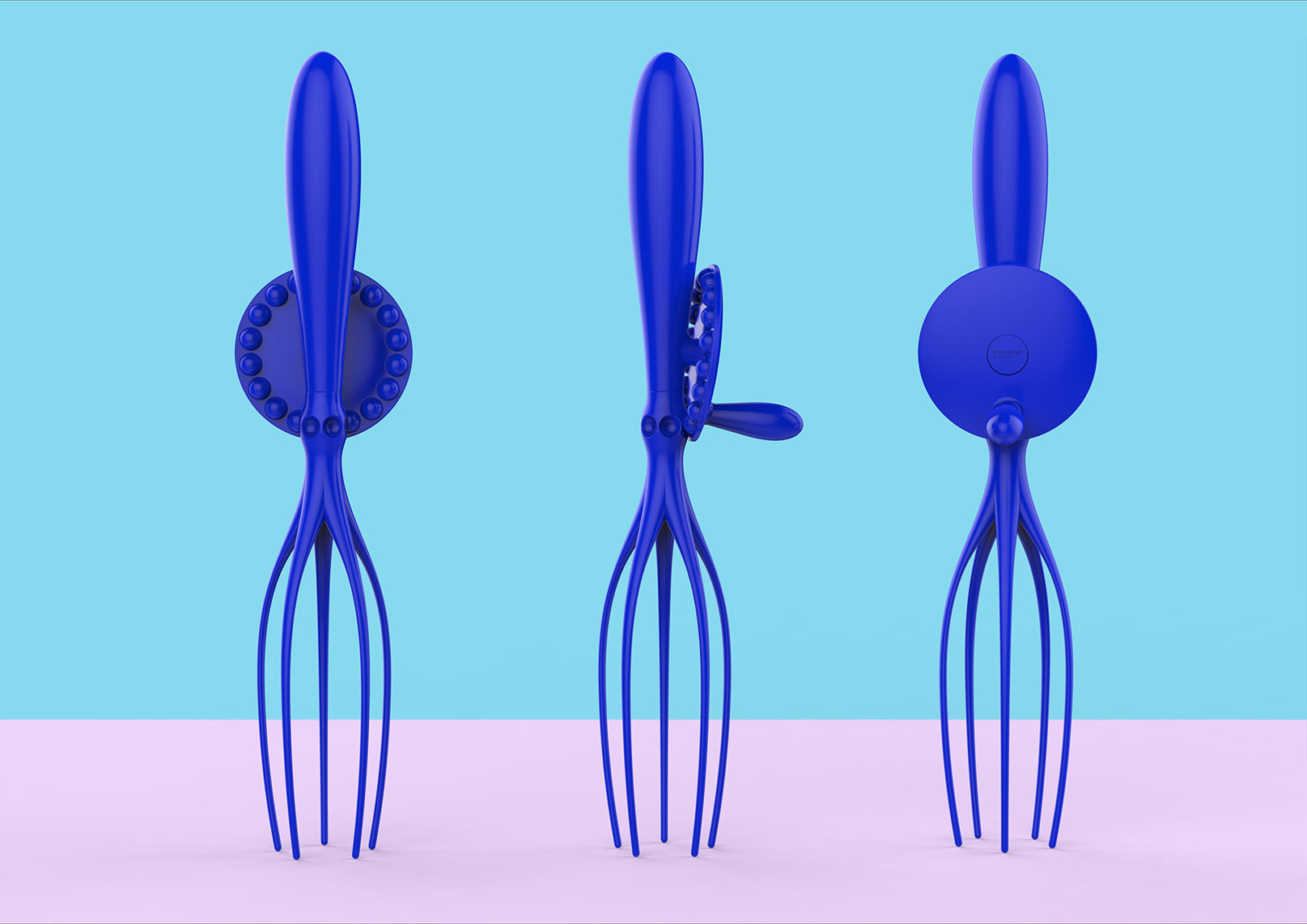 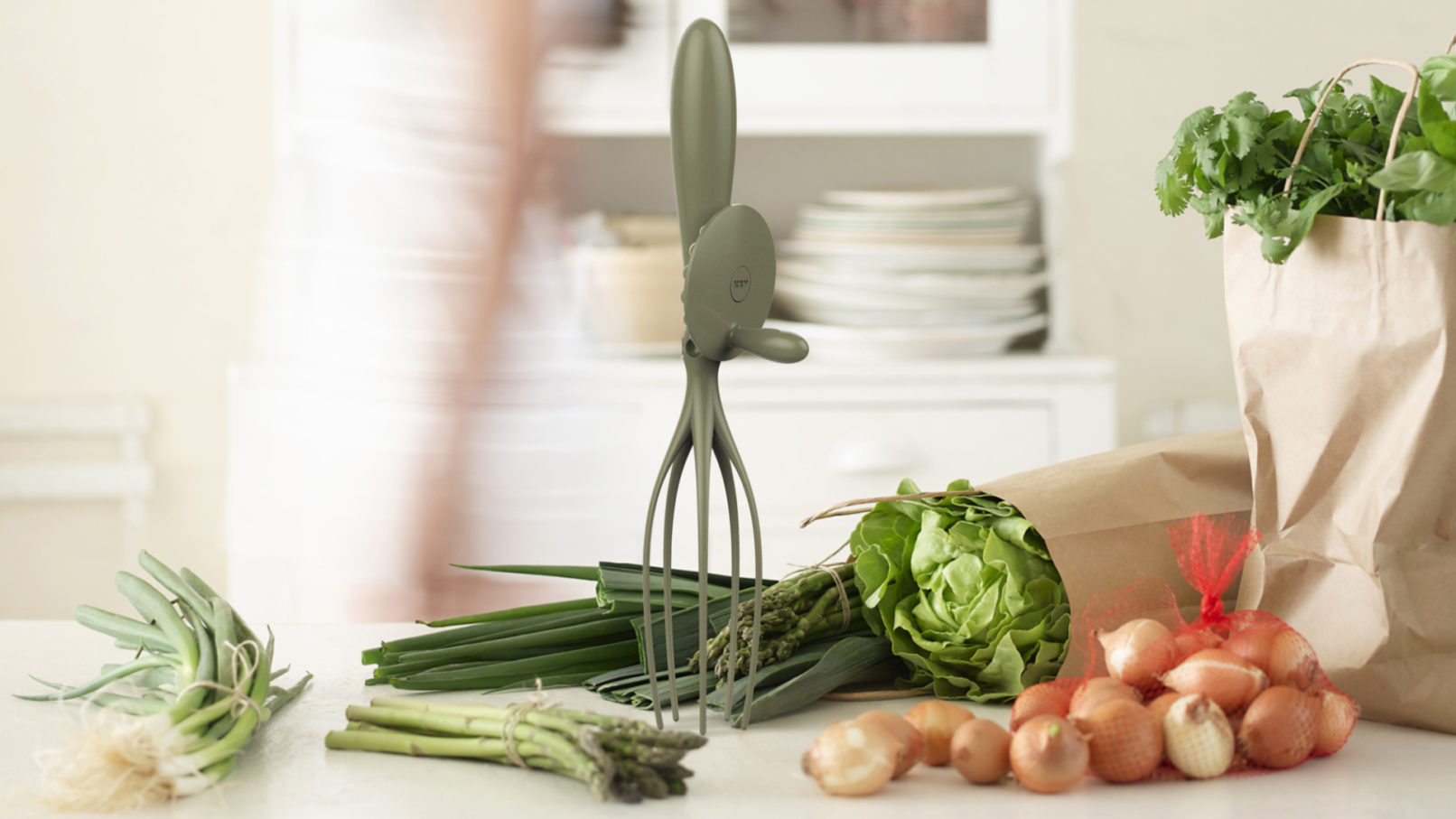 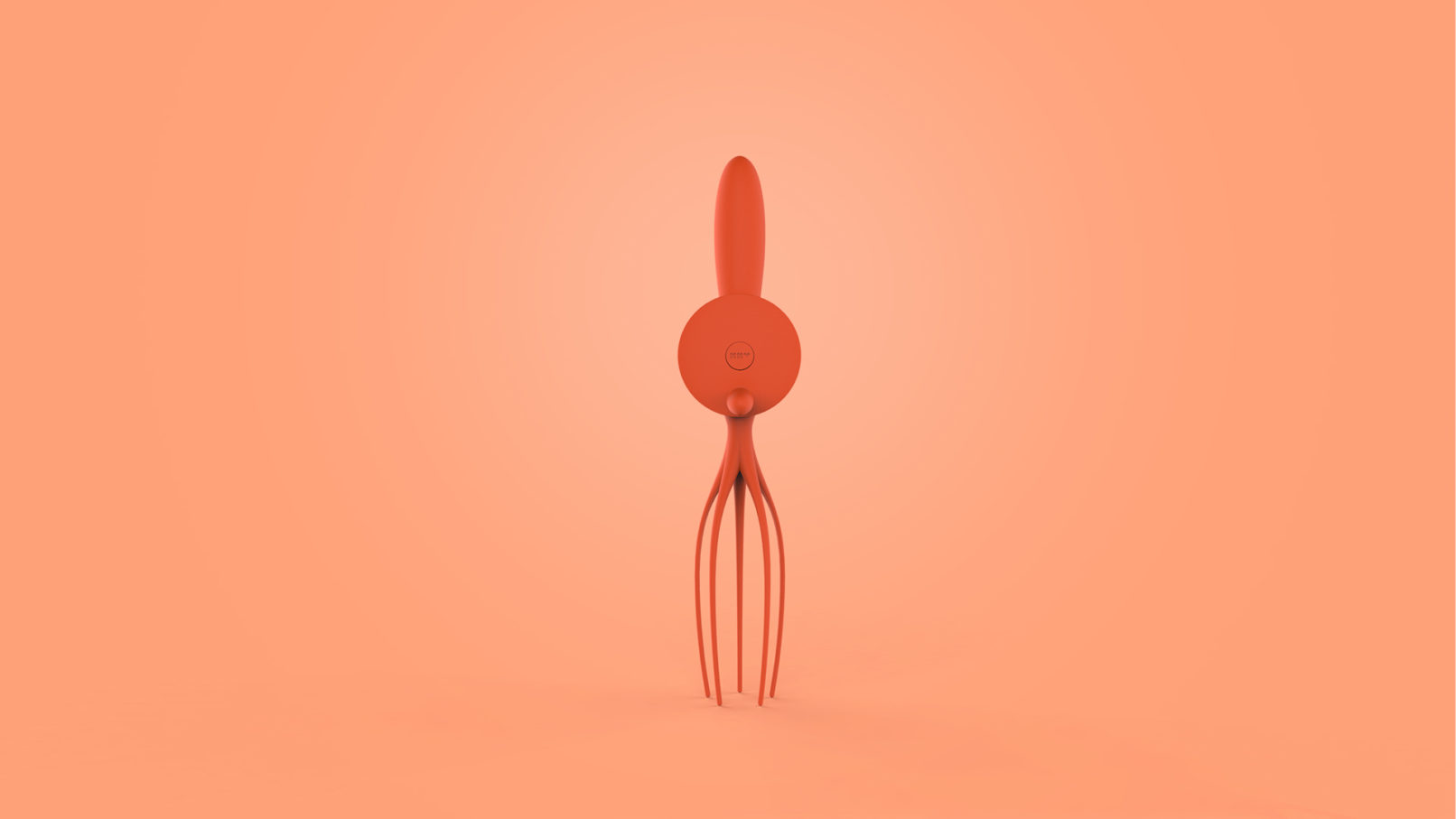 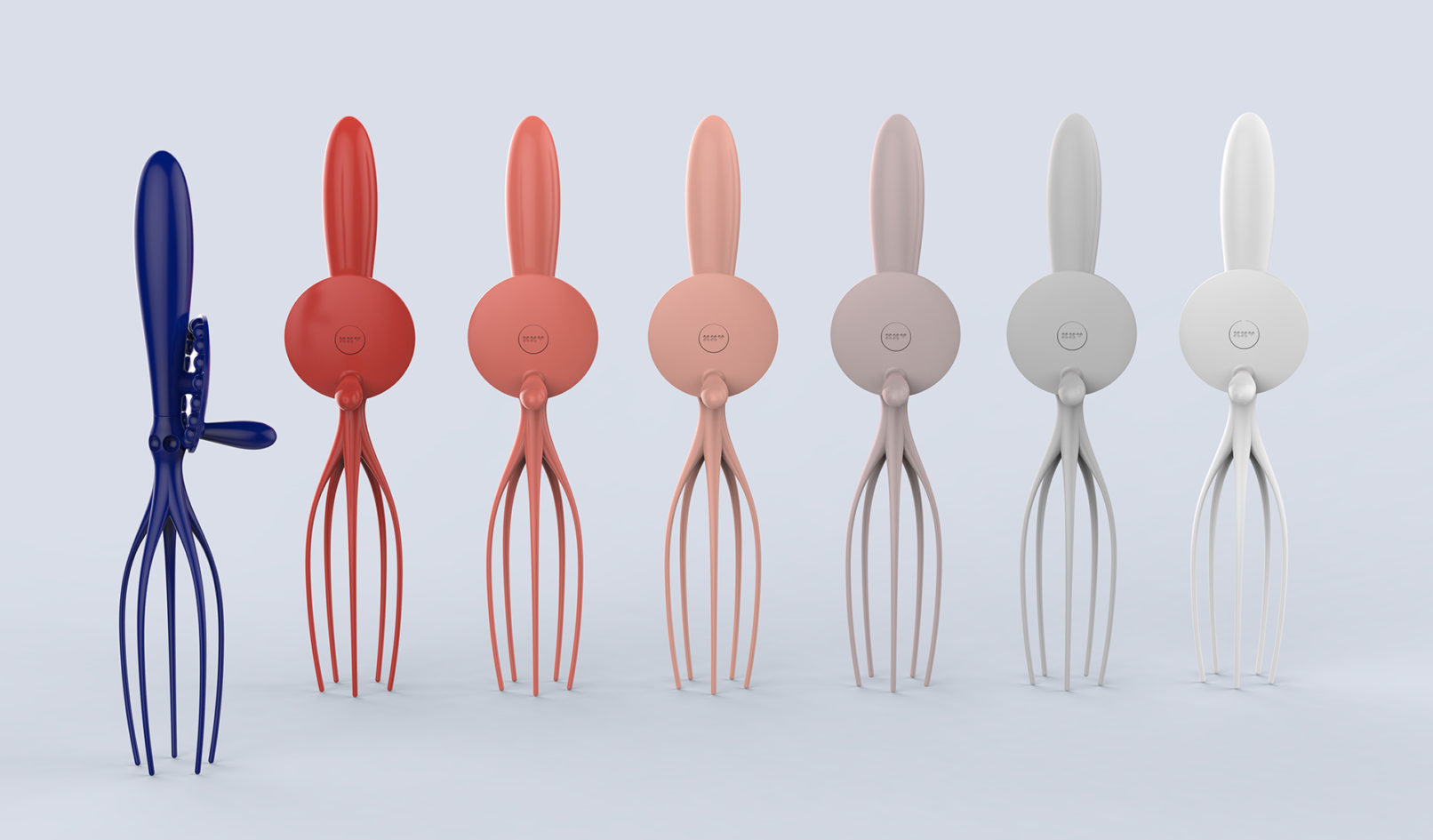